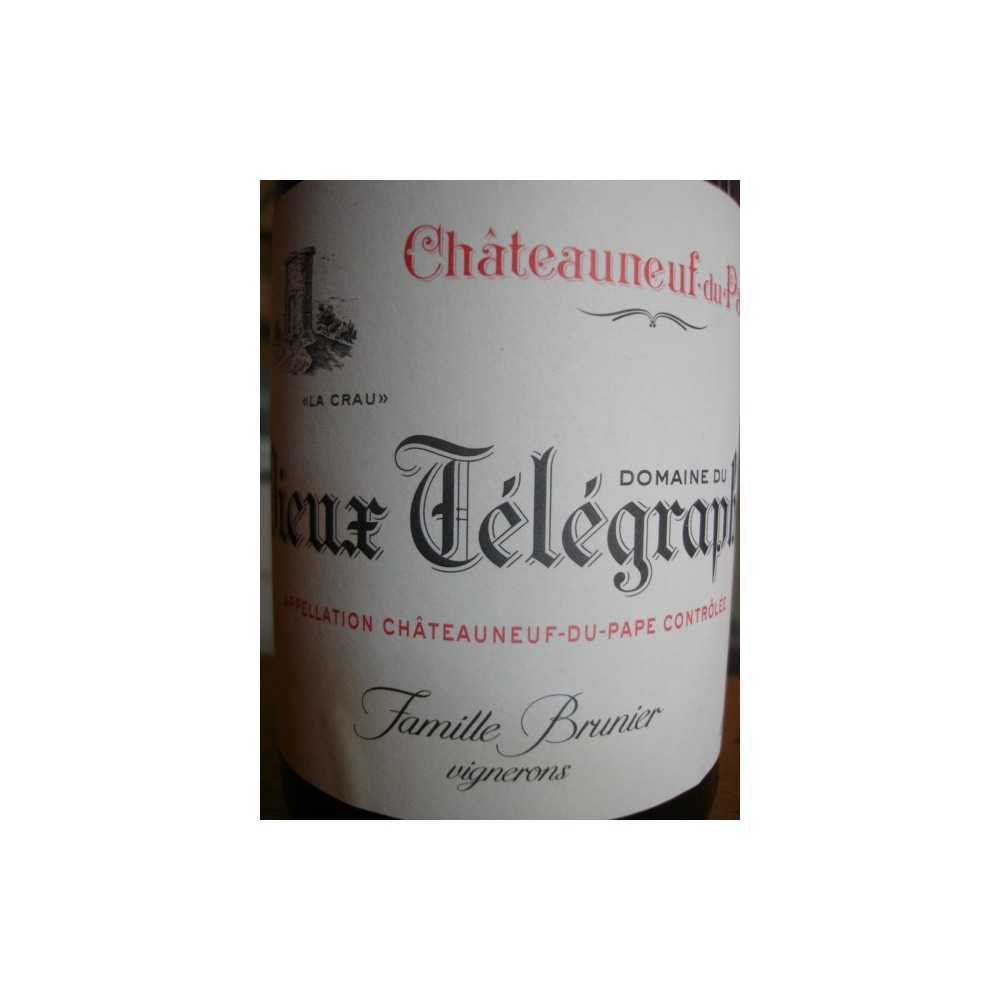 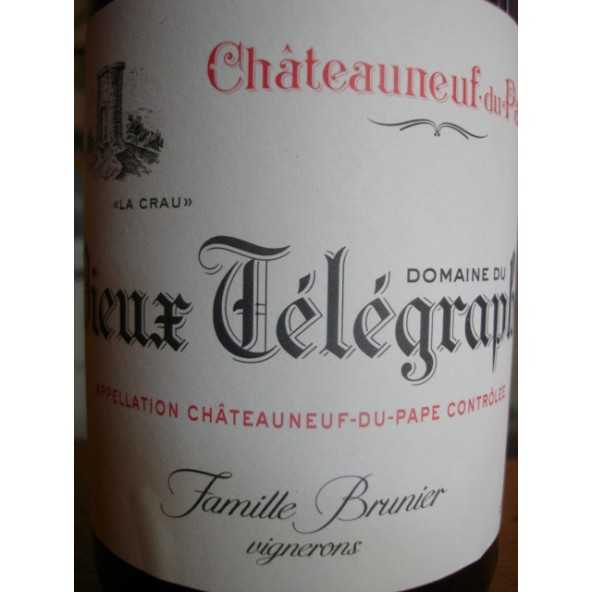 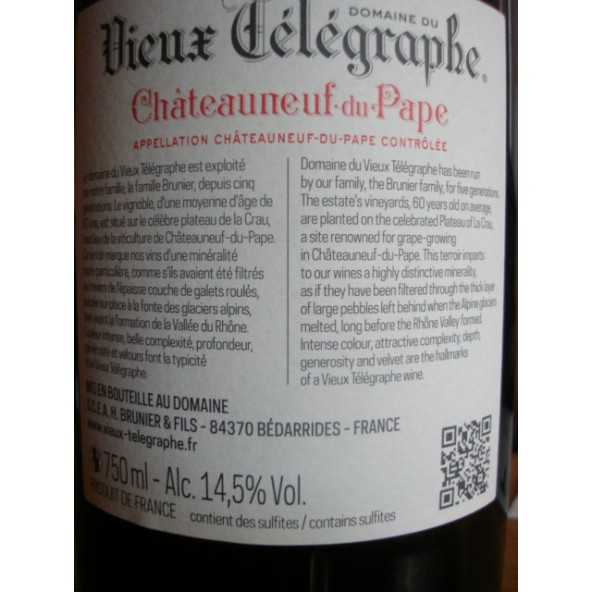 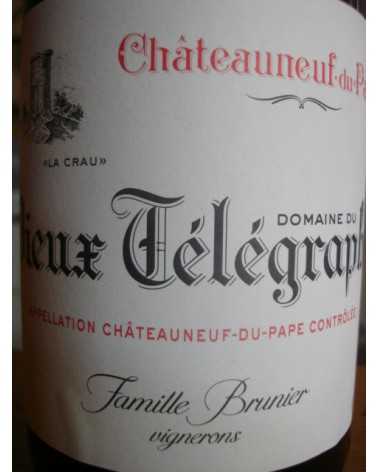 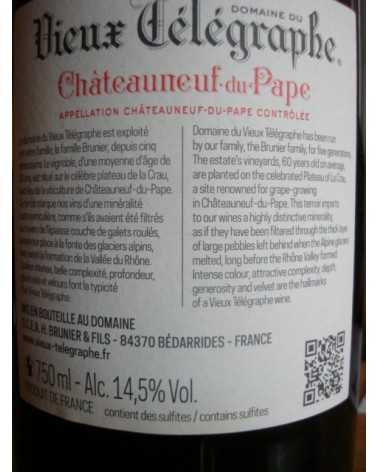 Undoubtedly one of the top vintages of this wine, the 2016 Chateauneuf du Pape La Crau features classy notes of crushed stones and black tea to go along with ripe raspberries and black cherries. Full-bodied yet silky, there's more power and richness in La Crau than in Piedlong, yet there's commensurate elegance and finesse. The wine grows in intensity on the finish without ever seeming heavy or overripe, instead offering hints of tea and licorice.

Located on the eastern edge of the appellation, near the village of Bedarrides, Vieux Télégraphe owns prime plots in the famed La Crau lieu-dit and fashion a traditional, age-worthy style of Châteauneuf du Pape. They continue to streamline the portfolio, and as I commented last year, now produce five Châteauneuf du Papes: three reds and two whites. The reds include the entry-level Télégramme, the Grenache-driven Piedlong, and their top cuvee, the classic Vieux Télégraphe. As for the whites, they have the classic Châteauneuf du Pape white, and while the La Roquete rouge was replaced by the Piedlong, they still release a white Châteauneuf du Pape under the La Roquete label. In addition to their Châteauneufs, this estate makes a bevy of high quality and well-priced releases from Ventoux.
I was able to taste their Gigondas releases from Domaine Pallieres, and opted to include these releases in this report as well. This estate is a collaboration between Vieux Télégraphe’s Brunier brothers and one of the top Southern France importers, Kermit Lynch. They release two Gigondas, both mostly Grenache (the balance here is a mix of Syrah, Cinsault and Clairette) and aging occurs all in foudre. The Terraces de Diable comes from higher-elevation vineyards and more limestone soils, and the les Racines comes from the oldest vines of the estate, located around the domaine on the lower plateau, and comes mostly from clay soils.