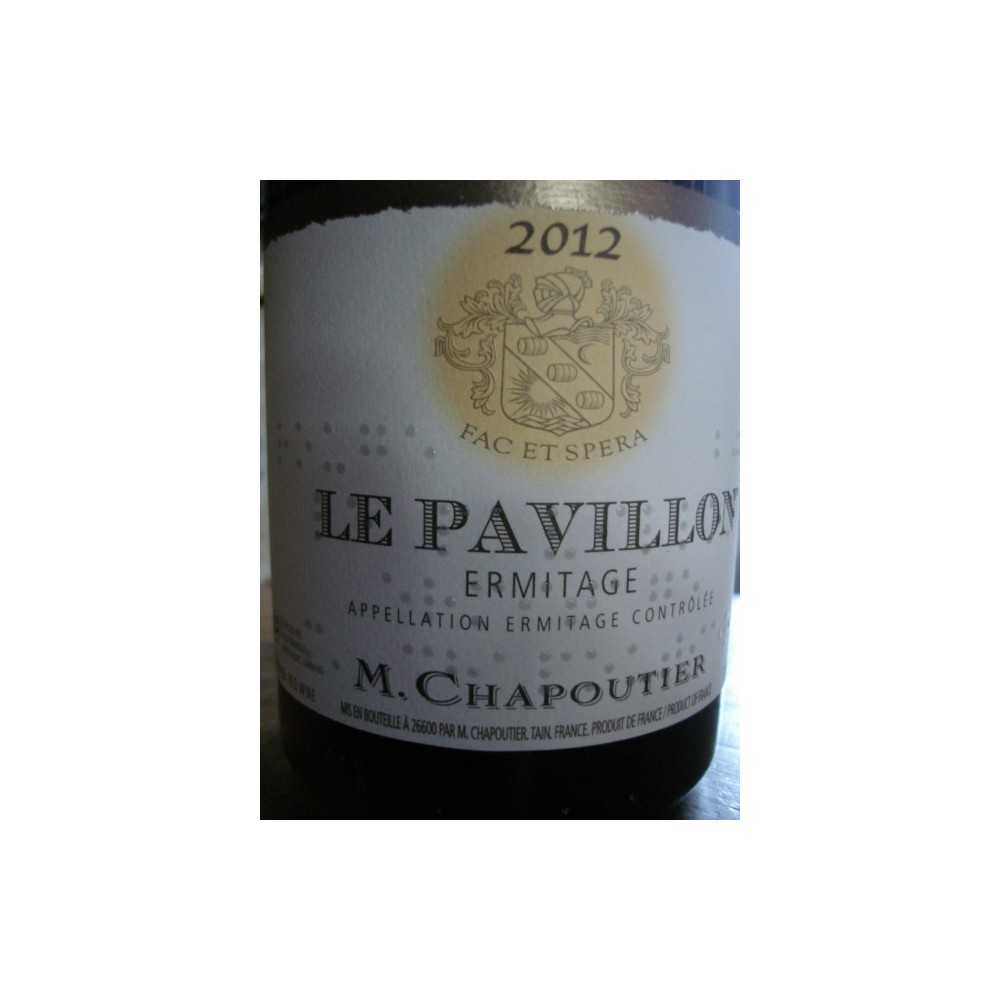 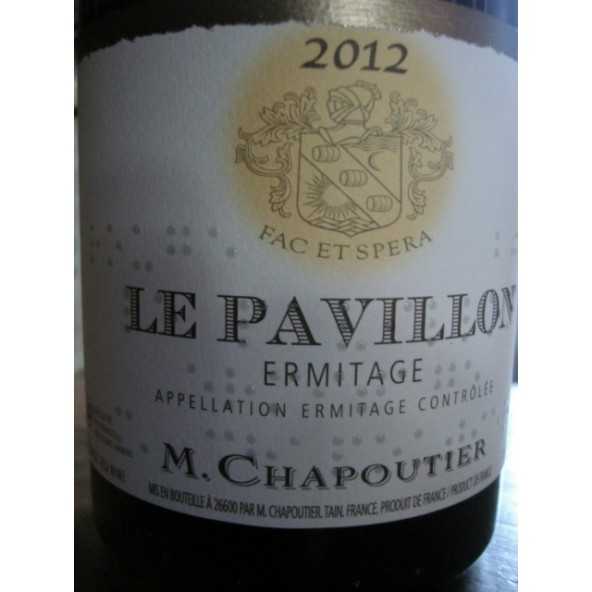 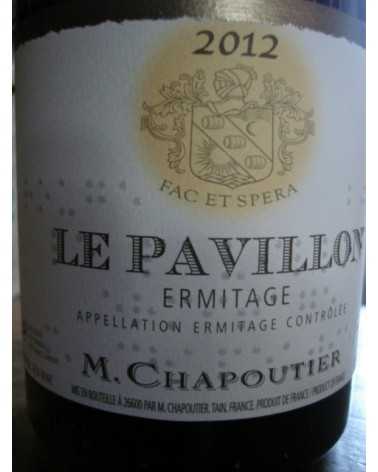 Sharing some similarities to the le Meal (yet its from a very different terroir), with its full-bodied, decadent, heavenly profile that somehow stays pure, poised and elegant, the 2012 Ermitage le Pavillon (767 cases) offers an extraordinary perfume of cassis, raspberries, crushed flowers, powdered rock and smoked earth. Coming all from the granite soils of the les Bessards lieu-dit, which produces some of the most muscular, concentrated wines on the planet, this serious 2012 is more approachable than either the 2009 or 2010, yet certainly is at the same level of quality. Give it 6-7 years in the cellar and enjoy it through 2042.

Michel Chapoutier has once again produced one of the reference-point lineups for the entire Rhône Valley. Certainly, his 2012s lived up to my billing last year, and they’re easily some of the finest efforts produced in the vintage, not only with his top cuvees in Hermitage and Côte Rôtie, but also in the up-and-coming appellation of St Joseph, as well as in Condrieu (where his Coteaux du Chery is one of the finest in the appellation), St Péray and Crozes Hermitage. You can see my thrilled reviews on his 2012 Southern Rhônes in Issue 215. His 2012 whites were all reviewed last year from bottle, but they were included again in the massive tasting at this estate this year, so I opted to include them again. They all showed as good, if not better, than last year. Tasted out of bottle this year, the Le Meal, Pavillon and l’Ermite came in at the top of their barrel reviews from last year, which puts them on par with what was accomplished in 2009 and 2010. That’s shocking to me, but the proof is in the glass, as they say.
Incredibly, I find the quality in the 2013s almost as compelling, and Michel thinks there’s more than one perfect wine in that lineup. His Le Meal and Les Greffieux releases, in particular, seem to have hit another level recently. These will see an extended élevage in barrel, and I suspect a few will still be in barrel next year for my tastings as well. The 2013 whites are some of the finest I’ve ever tasted from him, and they have incredible concentration, depth and length, with beautiful acidity and freshness. Marsanne just doesn’t get any better than what’s put into his le Meal, l’Ermite and de L’Orée cuvees. A wine I think competes at that level (and I’ve had it side by side numerous times) is his Saint Joseph Les Granits Blanc. Unfortunately, it’s now being priced at roughly the same level and falls outside what I would normally classify as value. Nevertheless, it’s a world-class example of Northern Rhône white and will age for two decades or more. However, a wine that’s still a smoking value is his Chante Alouette, and readers wanting to get a small taste of what’s offered by his upper-tier whites need to get a bottle (or more) of the 2012.